So when we talked about what were doing i know its not all set in stone but i couldn't stop thinking about the mine craft server and decided to make my own... its still a work in progress but its there always on never off with 30 slots to start with right now.

Don't know how to work that yet but it shows the ip and that stuff.

PM me if you do not have minecraft but want it.

Also if you already have minecraft change it so you log into the 1.7.2 version of the client.

Just one note, you DO NOT need 1.7.2 to join the server, this is because the versions between 1.7.2 and 1.7.5 do not have any major changes except for Twitch.tv broadcasting integration, which is just a client side so it does not effect servers at all.

PS: If you have a beast of a PC, then I strongly recommend you downgrade to 1.7.2 to get the shaders which makes Minecraft look awesome!

Some of the shaders pictures from my MC: 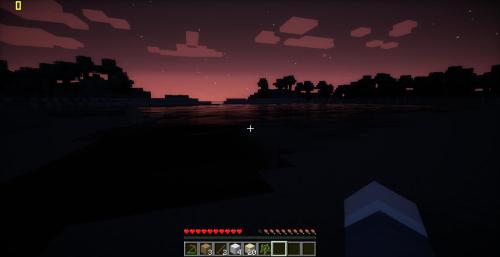 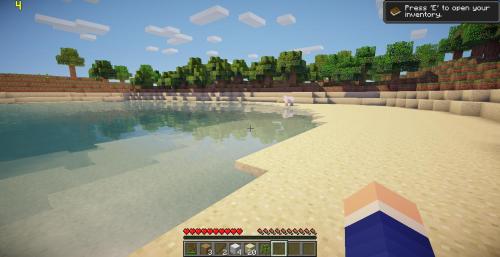 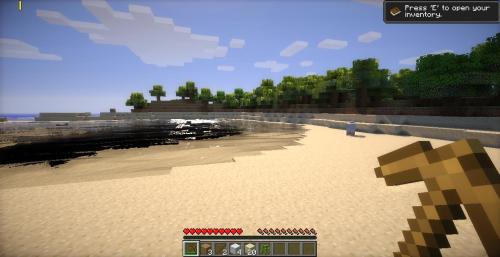 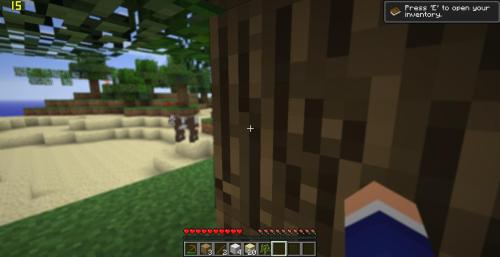 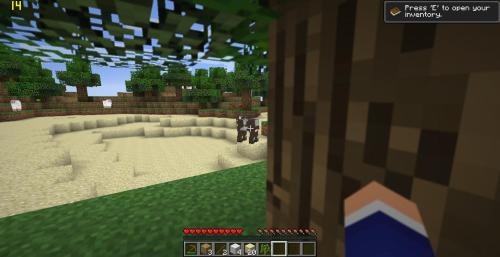 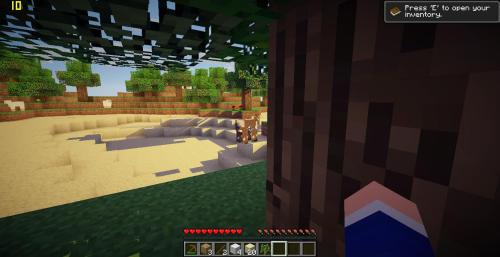 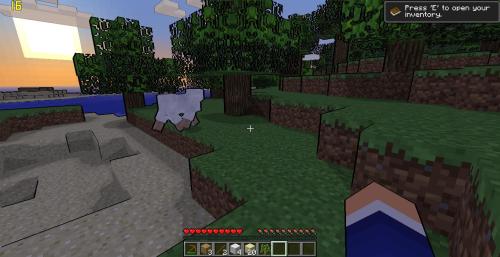 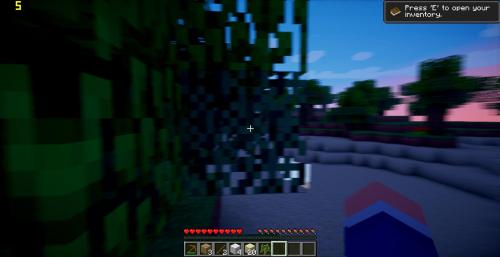 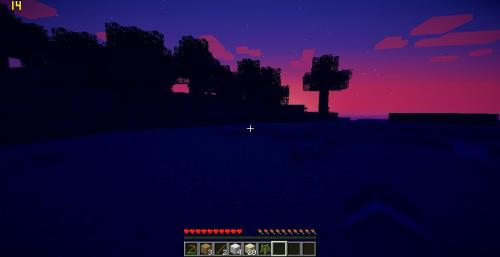 Instructions:
Firstly you will need to open your Minecraft launcher, then click either New Profile or Edit Profile and in the dropbox for "Use Version:" change it to 1.7.2 (This will not effect the ability to play on new servers funilly enough) and launch the game. After you have done that quit the game and open the file I sent you (extract it of course) and open the forge-1.7.2-10.12.0.1024-installer.jar file and install client. Then locate to your Minecraft folder by click the windows button and typing in "%appdata%" and clicking on Roaming, then click on .minecraft and make a new folder inside callled Mods. Then put OptiFine_1.7.2_HD_C2.jar and ShadersModCore-v2.3.4-mc1.7.2-f1019.jar inside it. After you have done that put the shaderpacks folder in the .minecraft folder.

Job done! In game all you have to do is goto Options and Shaderpacks and click one

go ahead i made something for you

Does it have anything to do with...

red flowers your name in emerald with a bunch of lava under it.

so i cant get on the server cuz i have to "register" and idk how to do it, any help?

I have that plugin cause i know alot of people dont actually own mine craft so that they cant just make there username mine and have all the powers.

I have also noticed that on one of the signs that say "Welcome type /kite tools for basic tools" that the command is actually /kit tools, and is not accessible by basic players such as me

American wrote:red flowers your name in emerald with a bunch of lava under it. 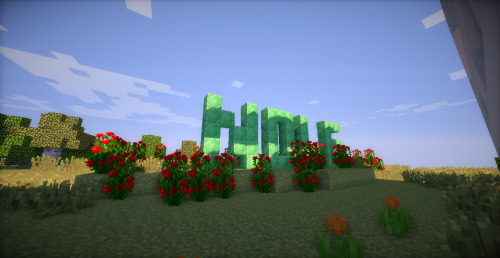 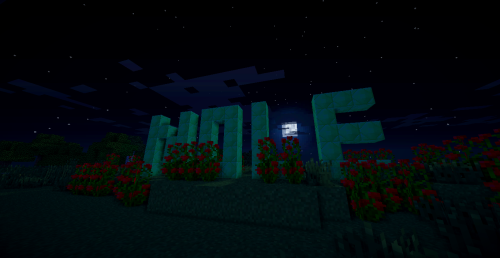 I want /kite tools or no deal.

The nether was disabled to see how it would run without it but ill enable it to see how it runs. and noel i can only get you half those things...

American wrote:and noel i can only get you have those things...

so, umm... minecraft said check ur email as the server is changing, and im using my friends gamertag on minecraft.. so um, how do i get back on? D:

Server was moved so the ip changed... editing ip in top post

Nice, I just went on to try it and it us running MUCH smoother. No longer takes me a minute to sign in now. Practically instant now!

So i swapped the server over to a hexxit pack which is basically a mod pack that makes the game alot more fun and adds stuff into and it makes it like a rpg.

I can't login to the server for some reason. If I play on the 1.5.2 version of the game, it gives me an error that I need to install FML before I can connect to the server. Problem is I can't install FML on older versions anymore due to the lack of a BIN folder in my minecraft directory. Does someone have an idea how I can solve this? 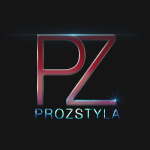 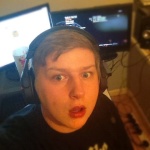